Swift and Sure Sanctions Probation Program 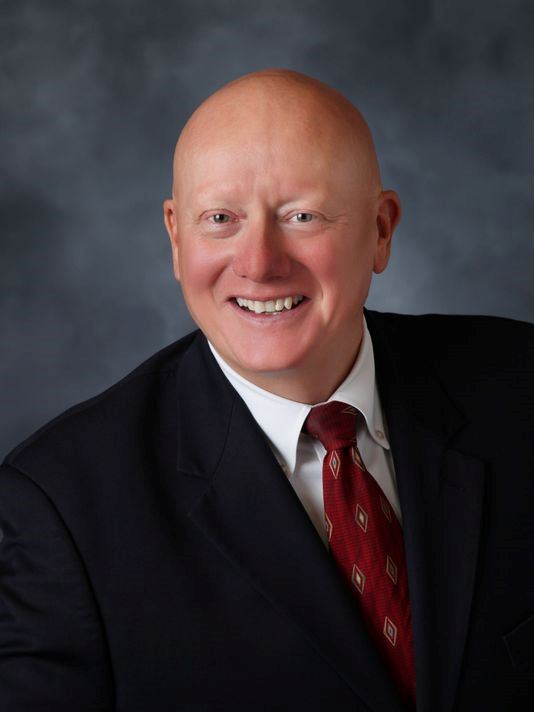 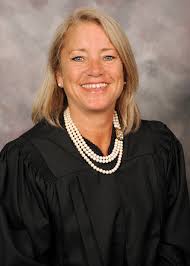 In response to what he saw as uncertain probation violation sanctioning, Judge Steven Alm began the Hawaii Opportunity Probation with Enforcement (HOPE) model in 2004 in Hawaii’s 1st Circuit Court. Judge Alm believed that probationers viewed probation violation sanctions as arbitrary, independent of their own behavior, and unfair because probationers were allowed several violations before their probation agent recommended a typically disproportionate and harsh sanction in response to the “final-straw” violation. Instead, under the HOPE model, an offender who violates the terms of probation are immediately arrested and brought before a judge, and every probation violation is met with a jail sanction. The length of the jail sanction is dependent upon the probationer’s behavior. For example, if he or she admits to using drugs or alcohol, a positive drug test earns the probationer three days in jail. If the probationer denies use and the positive result is confirmed by an independent laboratory, the probationer is sanctioned to 15 days in jail because the probationer is not being truthful and is not adhering to the court order. If he or she chooses to avoid sanctioning for the positive test by absconding, a 30-day jail sanction is ordered because the probationer is avoiding responsibility and utilizing law enforcement and judicial resources capriciously. This pattern of sanctioning is used for every violation. Judge Alm tolerates probationers who violate numerous times as long as they are attempting to make the next best choice; they may have made a mistake by using drugs, but the probationer has a choice to deny, to abscond, or to make the best choice of admitting responsibility and accepting the consequence. However, those who abscond more than two or three times typically have their probation revoked.

The Eaton County SSSPP (Swift and Sure Sanctions Program) was modeled after the HOPE program. In May of 2013, Eaton County implemented the Swift and Sure Sanctions Program (SSSPP). The Mission of the Eaton County SSSPP is to promote public safety and reduce probation violations and recidivism among felony offenders. SSSPP participants are provided structure and consistency throughout the program, assisting them with making healthier decisions and thus reducing current and future criminal behavior.

Grant funding provided through the State Court Administrators Office allows us to provide services for this specific population.